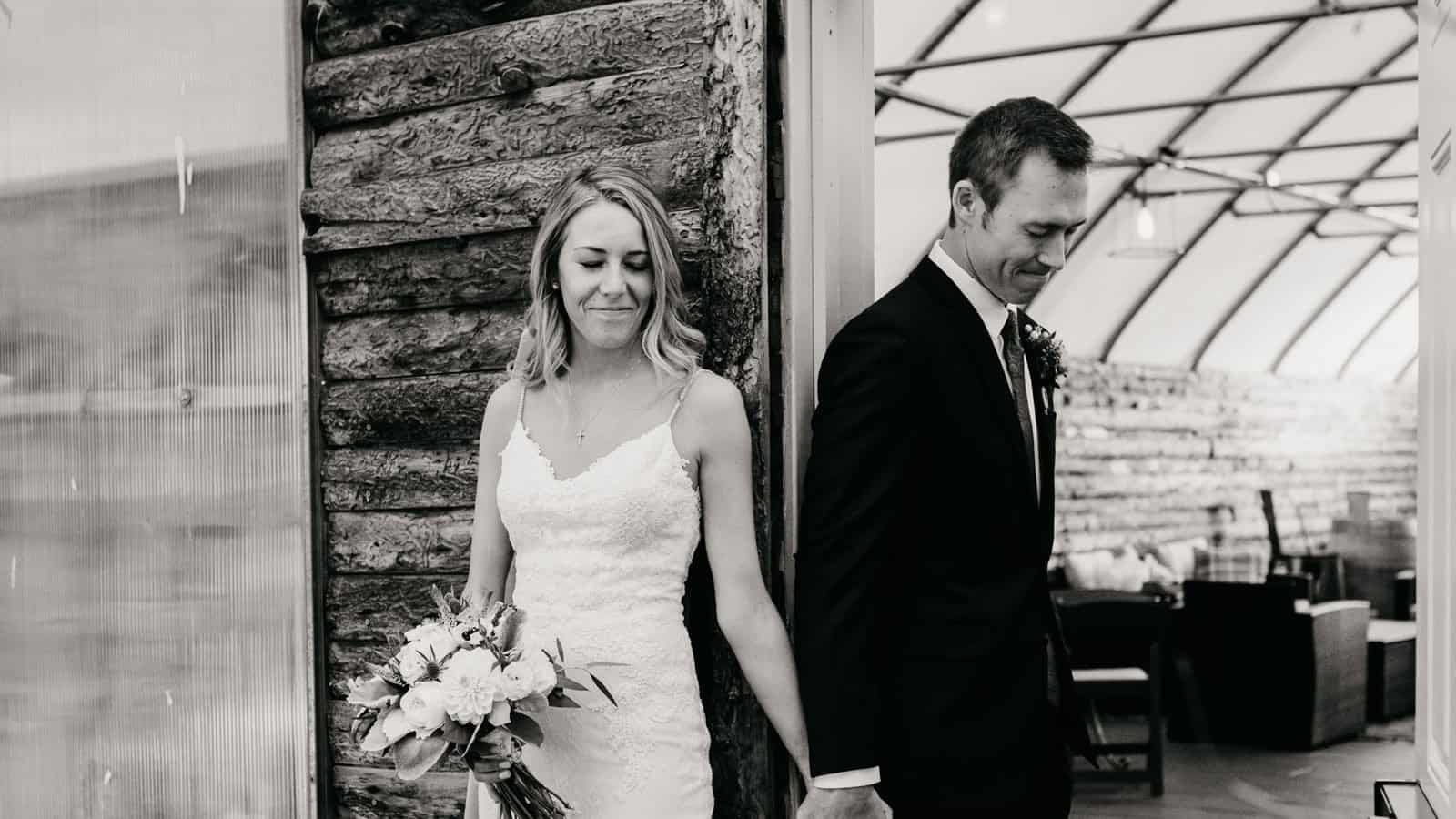 Over the course of 5 years, my wife and I cost ourselves over $2.85 million in retirement. If that isn’t a reason to start budgeting, I don’t know what is.

I always considered myself a good steward of my money. Phrases like, “I’ve never missed a payment” and, “my credit score went up 18 points” were constant reminders of what a “good” money manager I was. I was finding a way to put a few hundred dollars into savings at the end of each month, and I had also managed to pay off $10,500 of student loan debt, which, strangely, added to my ego.

I was considering things like “5% down” home purchasing options, because they were “a great deal.” I mean, Denver rental prices were only going up, and it would “make so much more sense to pay a mortgage instead of rent,” right? (Cough once if you’ve ever had that thought.)

I had signed up for multiple credit cards, due in part to deals like, “24 months no interest if paid in full” or “12 months same as cash!” My reasoning was simple – “if I can afford the payments, that means I can afford it altogether.” In addition, I was engaged to be married, so I had signed up for a credit card with double rewards points that my fiancé, Katie, and I were using for every wedding expense possible. We were paying it off immediately, so in our minds, it was a brilliant move; never mind the $95 annual fee, and the risk of 21% interest.

I had leased a truck for 39 months, which I ended up financing for a monthly payment of $350 that supposedly “fit in my budget.” (To be clear, I had never actually created one.)

Oh, and to top it all off, my fiancé and I were dining out almost every meal, which added up to a sneaky $225 per week. Ew.

I fully believed that I was in a decent financial place. Yet for some reason, I went to bed with an unexplained, heart-pounding anxiety almost every night. Maybe it was because, all told over the course of 5 years, I willingly signed up for around $53,300 worth of debt. Maybe I was subconsciously worried about the mountain of debt I was about to bring into my marriage. Maybe I was just gassy. Whatever the reason, it wasn’t going to be easy on Katie.

Speaking of Katie, her finances were similar. She had also “never missed a payment,” and her credit score was 758, which was actually 12 points higher than me. She had leased a brand new car with a monthly payment of $190, which you might be thinking, “isn’t too bad.” But the real hit, was the high insurance premium that accompanied. In fact, her car insurance cost $20 more than her car payment every month.

To be fair, she had always been pretty frugal, and was managing to save around $300 every month, so her finances seemed fine to the both of us. However, over the course of 5 years, and a few seemingly small decisions, she had taken out approximately $18,600 of debt.

I’m no mathematician, but the combination of our debt over the previous 5 years added to $71,900; which, averaged out to $1,198.33 per month over 60 months. Now, we had been paying on those debts, and some of them were even paid off, so, the actual total of outstanding debt was $34,101 at the time these numbers first ran through my calculator. If you’ll excuse me, I need to go vomit.

Well, it was the one-two-punch of Wranglerstar and Dave Ramsey. Two men that deserve massive respect! If you haven’t heard of them, I would encourage you to spend some time on their youtube channels, because they are likely to change your life, too.

Anyway, the story goes… I was eating lunch and sifting my way through the Wranglerstar YouTube Channel, (as I’m known to do) when I happened upon his video titled, “How We Got Out Of Debt.” It was an 18 minute video of him driving and talking about how he and his wife, at one point lived a life beyond their means, and shackled to debt. He talked about a guy named Dave Ramsey, and his book “The Total Money Makeover.” He told the story of how he and his wife worked their way out of debt by following the financial plan set forth in the book.

Then he asked a question that changed my life –

“If you didn’t have any [debt] payments… how much money would it take for you and your family to survive?”

I didn’t have an answer, so Katie and I logged into our bank accounts, and grabbed a calculator. In our search, we were forced to answer 2 other questions. “How much are we actually spending each month?” And, “How much of that is debt?” The numbers were disturbing. We were paying just over $1,000 toward debt each month, and overspending by at least $1,100. Our lack of a budget, and any sort of financial discipline was costing us more than $25,000 per year. I felt exposed, disappointed, and sick. But I also felt something unexpected; relief. Relief that we could start living a life within our means. Relief that we would soon remove our own shackles of debt. Relief that if we changed our ways, we could save an extra $25,000 per year. And for the first time in months, I went to bed anxiety-free, and slept like a baby. Hmm… maybe I wasn’t just gassy.

So what about the original statement I made regarding the $2.85 million of retirement? How did I arrived at that number? Let me lay it out for you.

In the 5 years leading up to our marriage, Katie and I averaged a combined total of $1,198 in debt payments per month. We also concluded that we had been overspending (due to a lack of budgeting and discipline) a combined average of about $900 per month. That means, monthly, we were flushing $2,098 down the drain. If we had instead, avoided debt, lived within a budget, and invested that money over the course of 60 months, with an 8% annual return, we would have built up $153,038. Here’s where the numbers start to hurt. If we were to let that $153,038 continue to earn 8% annual interest for 38 years without additional contributions, (which would put me at age 65,) we would have a tax-deferred total of $2,850,375 sitting in retirement. To quote Austin Powers… “Ouch baby, very ouch.”

We can’t take back the financial decisions we’ve made in the past. We can only resolve to never repeat them. That’s why budgeting is so critical. Our budget changed the way we live. It eliminated the blurry areas in our finances, and made every decision crystal clear. We are now extremely disciplined when it comes to making purchases, and know that as long as we operate within the budget, our financial future will be bright.

We know it won’t always be easy. Budgeting takes time, discipline, persistence, and commitment. We can’t just create a budget, we must make budgeting a daily habit. We have to hold ourselves accountable and embrace financial humility. We have to go beyond just starting a budget, and also, manage the budget, live according to the budget, and stick with the budget. To paraphrase William Shakespeare, it all comes down to a choice –  “To Be The Budget, or Not To Be The Budget, that is the question…”

We chose to Be The Budget, and it changed our life. Which will you choose?